Click on the covers to go to the REINZ Reports 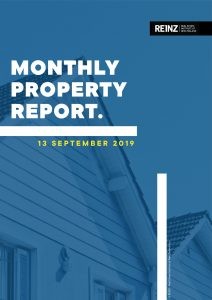 The Monthly Property Report has shown the number of residential properties sold across New Zealand in August decreased by -6.1% from the same time last year to 5,959 (down from 6,346), the lowest level of sales for 7 months.

Bindi Norwell, Chief Executive at REINZ says: “Despite a good uplift in sales during July, August saw sales volumes fall by -6.1% from the same time last year – the lowest level of sales for 7 months. This was a bit of a surprise given the strength of July’s figures, however, an extremely wet August across most parts of the country and the past three months having the lowest number of new listings of any consecutive three months since records began in 2007 look to have been contributing factors.”

“Additionally, we’ve had 3,624 fewer new listings than at the same time this year. With limited choice in many parts of the country in terms of new listings, we’re hearing from a number of agents that people are waiting to purchase before they put their own property on the market, which is slowing the whole market down. Hopefully as confidence starts to improve over the coming months, we’ll start to see this flow through to new listings which leads to more choice for buyers,” continues Norwell. 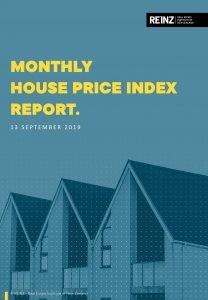